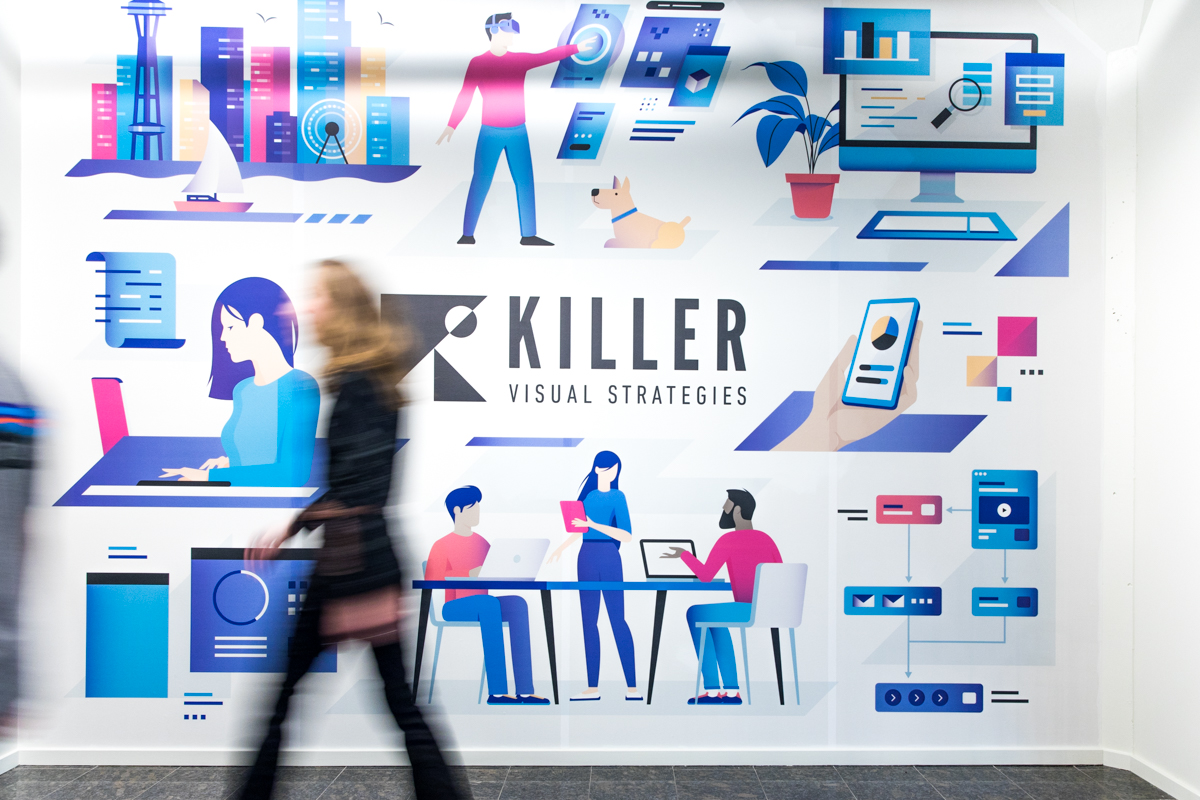 Visual communication design agency Killer Visual Strategies has recently made the move into a new office space. This is the 7th  office space Killer has occupied since it was founded in 2010.

Killer’s new home sits at the heart of Seattle’s South Lake Union neighborhood, a part of the city that has seen a great deal of change and growth in recent years due to the development and rise of Seattle’s tech industry. 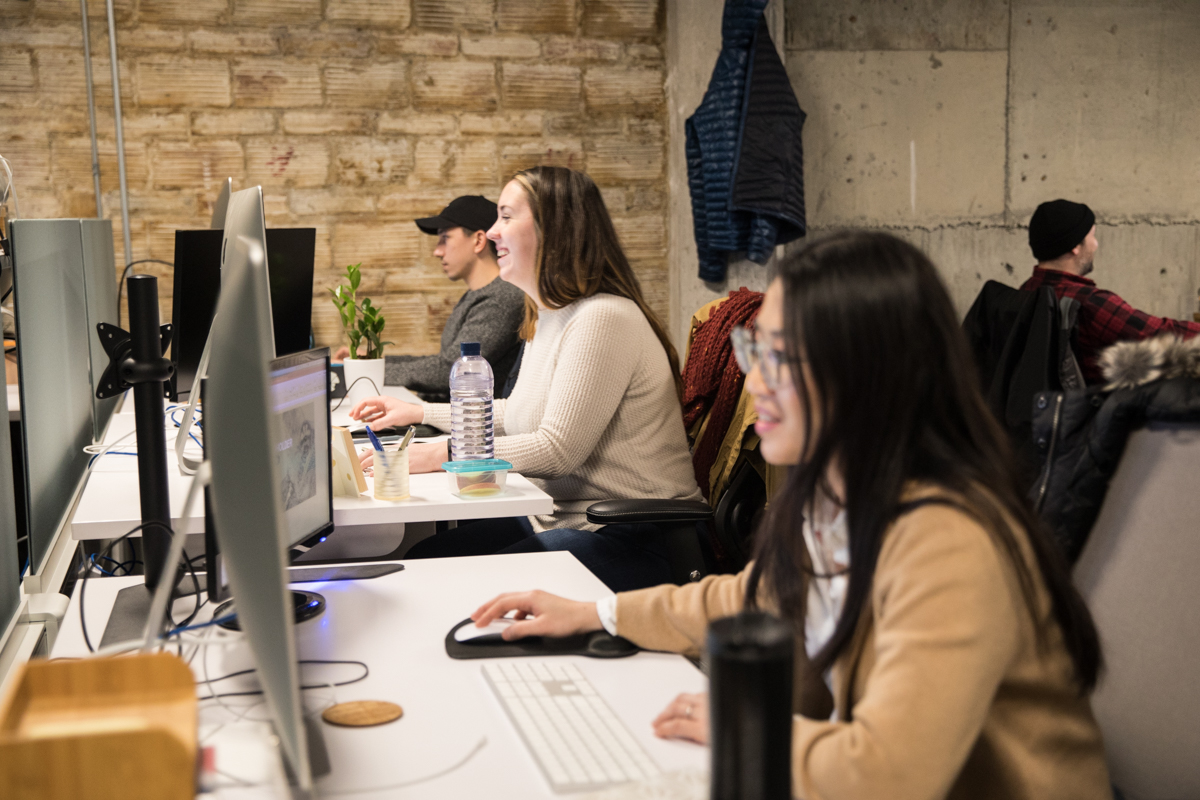 According to a recent article by the Seattle Times, the population of the South Lake Union (known by locals as SLU) neighborhood grew nearly 170% between 2010 and 2018. This makes it one of the Seattle area’s most changed neighborhoods in recent years.

This also makes SLU a particularly exciting place for Killer Visual Strategies to enter its next phase of growth and innovation. Being surrounded by some of the world’s most dynamic organizations will not only drive us to keep growing as individuals and as an organization, but will also be a source of daily inspiration.

Founded in 2010, Killer Visual Strategies (formerly Killer Infographics) started out as a small infographic design agency in Seattle’s northern neighborhoods of Ballard and Fremont. Our first few offices were mostly second-floor lofts — small yet adequate, perfect for a growing startup.

Flash forward to 2015, and our next move took us to one of Seattle’s trendiest neighborhoods, Capitol Hill. Situated on the cusp of the city center, Killer’s Capitol Hill location offered many opportunities the previous locations couldn’t. For starters, proximity to local clients who were more centrally located made this location ideal. Secondly, Capitol Hill’s bustling streets and art-covered buildings and crosswalks afforded no shortage of creative inspiration, a fun neighborhood feature that any creative agency can appreciate — especially one specializing in visual communication design.

As is the case with most growing companies, our once-sprawling offices soon began to feel cramped. As Killer made some strategic hires to serve our expanding client base, desks began to fill up and open space became more scarce.


Then, in January of 2019, Killer joined the LRW family in an acquisition that opened the doors to a wider range of insights-focused clients and projects. Today, Killer is not just a leading visual communication design agency in its own right, but a proud partner of Kelton Global and LRW, and capable of offering a broader portfolio of services than ever.

Check out these photos of our new office: 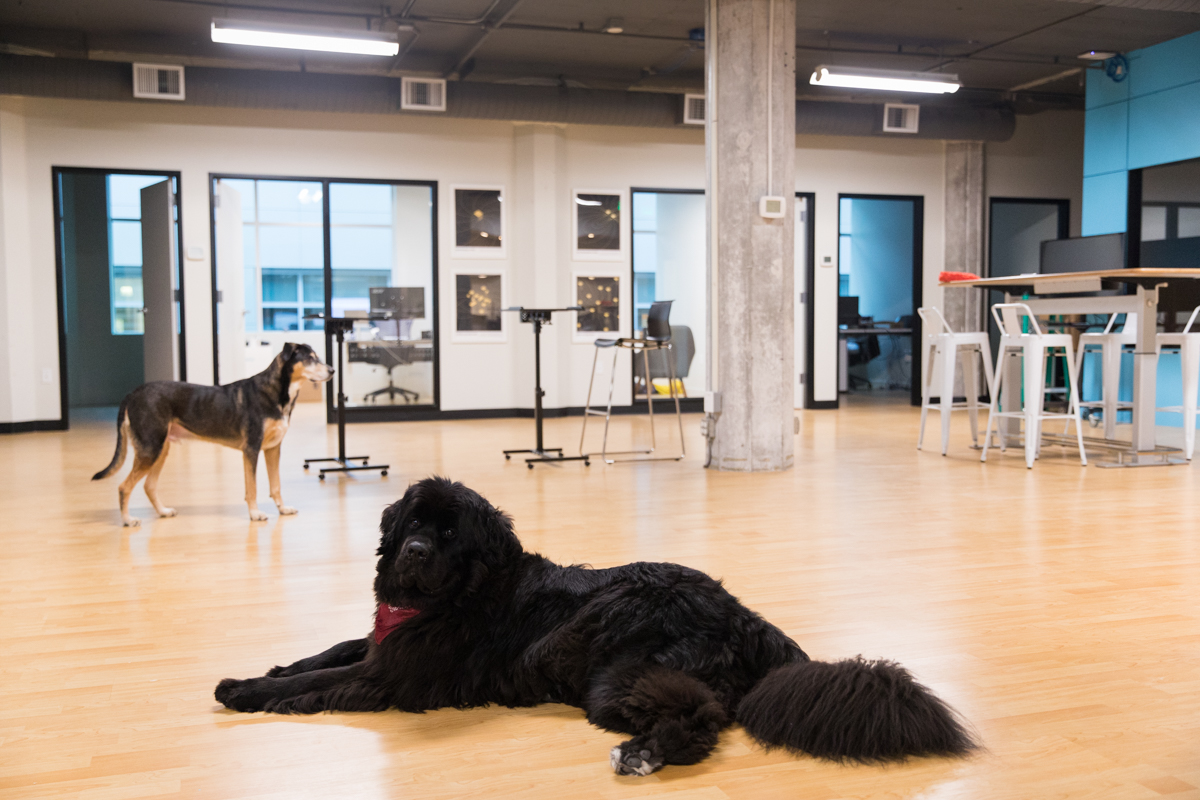 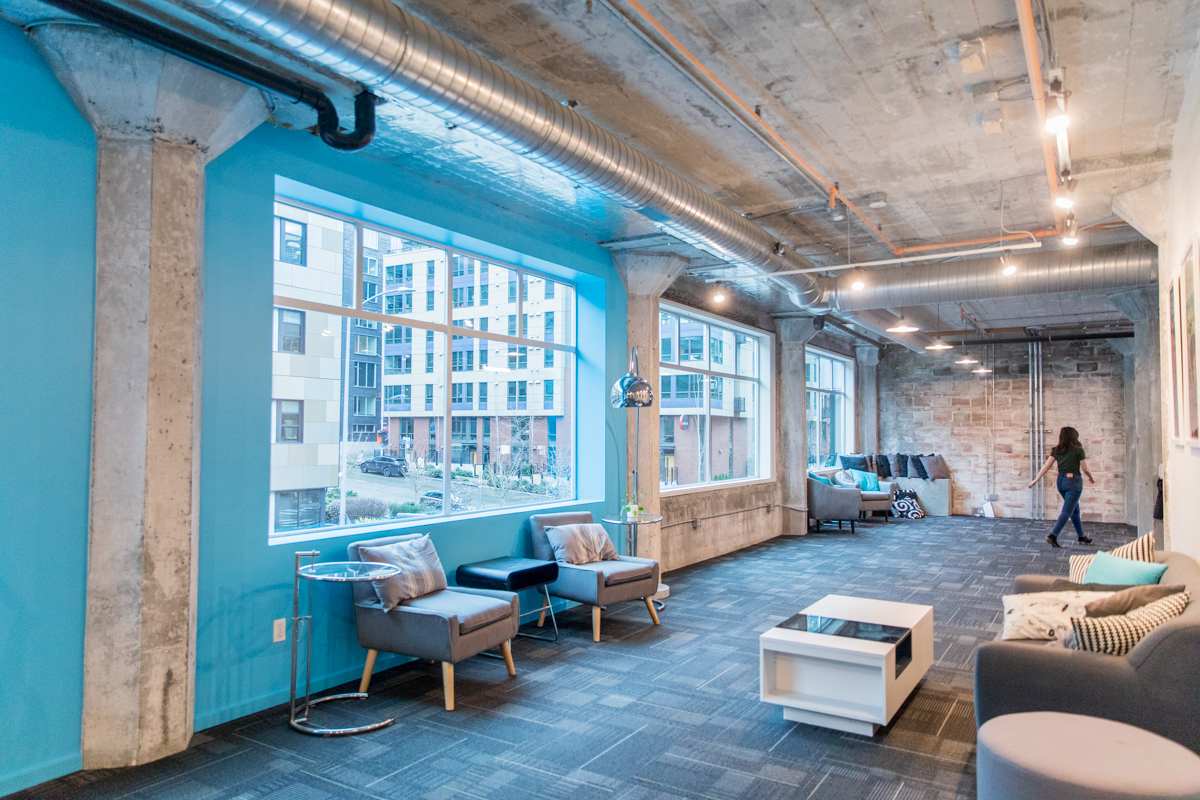 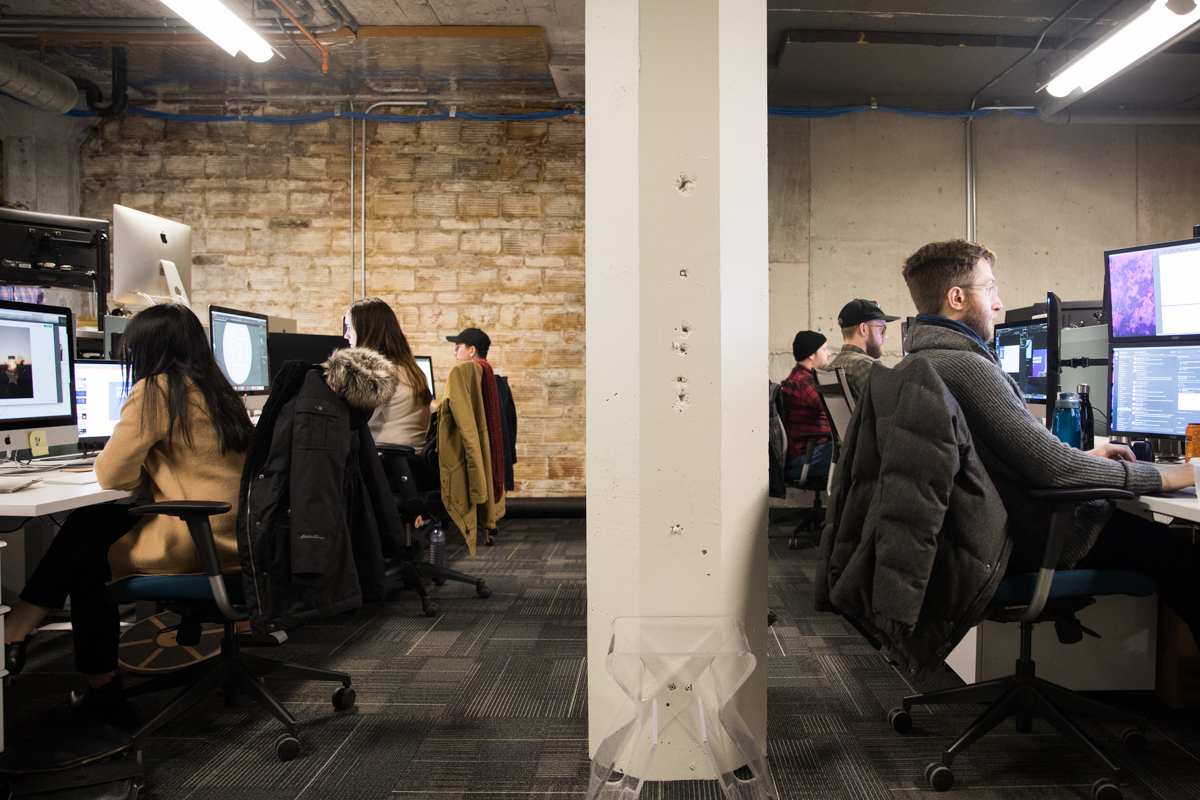 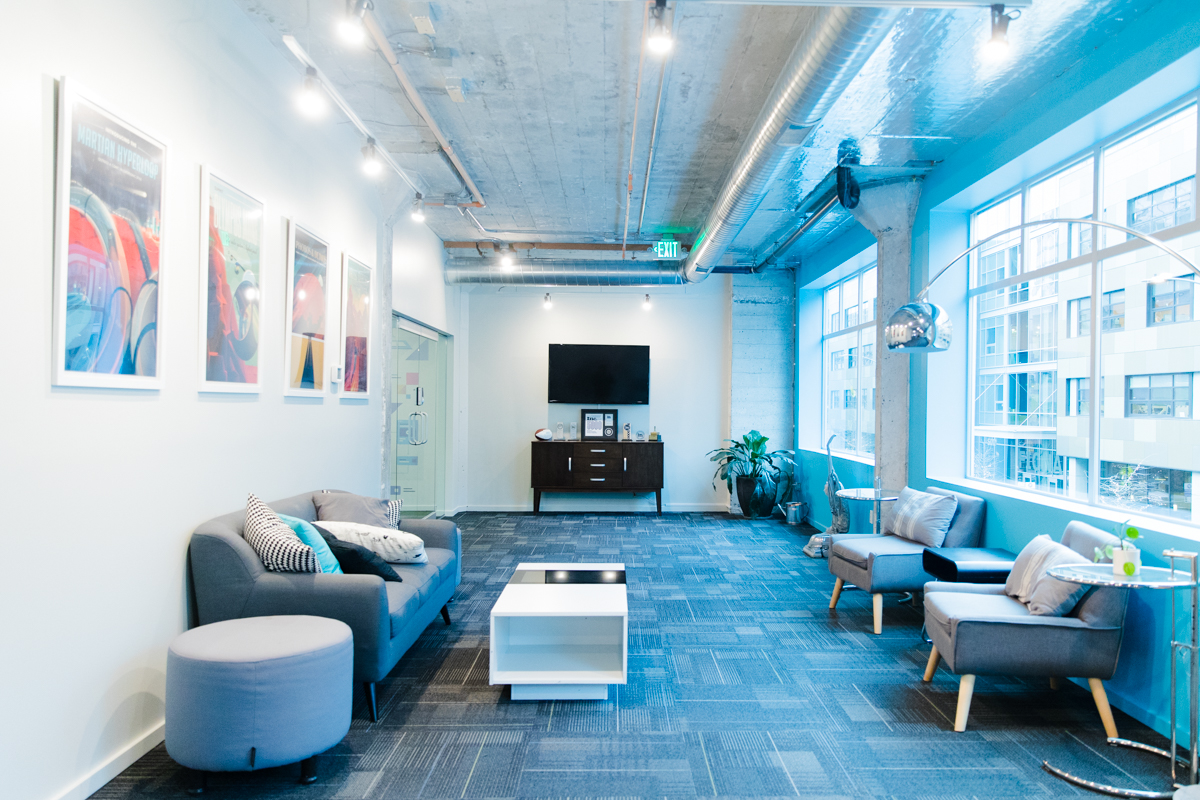 On February 2, 2020, Killer made the move from Capitol Hill to Seattle’s South Lake Union neighborhood. Our new office now accommodates 5 break-out rooms for meetings, a lobby, and private offices for our executive team. What’s more, there’s plenty of room to keep growing.

It’s been a long time in the making, but we’re thrilled to explore the neighborhood and meet our new neighbors. Want to learn more about what we do? Connect with us here.

Eric Tra is the marketing director at Killer Visual Strategies. Originally from Spokane, Washington, Eric received degrees in marketing and fine art from Gonzaga University. After graduating, he moved to Seattle with the hopes of of pursuing a career in the city’s thriving tech community. Since earning a position at Killer Visual Strategies at the beginning of 2013, he has been at the forefront of all marketing activities within the company, including content strategy, lead generation, and social media management. Some of Eric’s other strengths in the office are geared toward internal project management; he currently leads the development of content pieces such as blog posts, ebooks, and more.