Today, 87% of businesses are using video as part of their marketing efforts. It’s easy to see why: whether live-action or with animation, videos and motion graphics can tell the story of any company, product, or service. They can grab attention with a combination of powerful visuals and sound design. They can spark emotions and drive sales. When used correctly, video marketing is a versatile tool for your visual communication strategy. But you need to partner with the right company to produce your videos and motion graphics — one that’s staffed with experienced designers, animators, writers, and project managers.

So what skills are valuable in a successful motion graphics animation company? The following features are essential if you want to find a creative team that can bring your brand story to life.

In some cases, visual communication is simply the presentation of fact. Sometimes referred to as information visualization, this unbiased delivery of content may be a single data visualization. Or it could be a series of charts. It might even be a list brought to life through illustrations and icons.

Yet when it comes to video, the goal is almost always to tell a specific story. So rather than information visualization, videos and motion graphics typically dabble more in visual storytelling. Typically, a video will drive the audience to feel a certain way or take a certain action. However, audiences won’t buy in if they’re not drawn in by an effective and engaging story.

So choose a motion graphics animation company whose team is versed in visual storytelling. (An information visualization background certainly doesn’t hurt, either!) It’s key for ensuring that your audience will be convinced by the messaging in your video.

Creating a custom motion graphic involves many team members. There’s a producer monitoring the overall vision, a writer crafting content that maps to that vision, a designer executing visual components, an animator bringing those components to life through on-screen action, and a composer and sound designer creating a custom score and audio elements that accent the story. All of these team members must work together toward a common goal. And, as you can imagine, it’s no easy task.

If the writer is isolated from the designer, who is also working in a silo away from the animator, the words in your voiceover script might not correspond with the action your audience sees. Then, for example, the score might be too gloomy, while the animation is much more cheerful. This can result in a final product that’s disjointed — even if each member of the project team felt they were focusing on the same goal.

When your video is produced by a motion graphics company with a cohesive in-house team, you have an established team dynamic and a system of checks and balances within your partner organization. This means they’re able to confidently move ahead as a united front. When this works well, you as the client can focus on reviewing and providing feedback, instead of driving production. 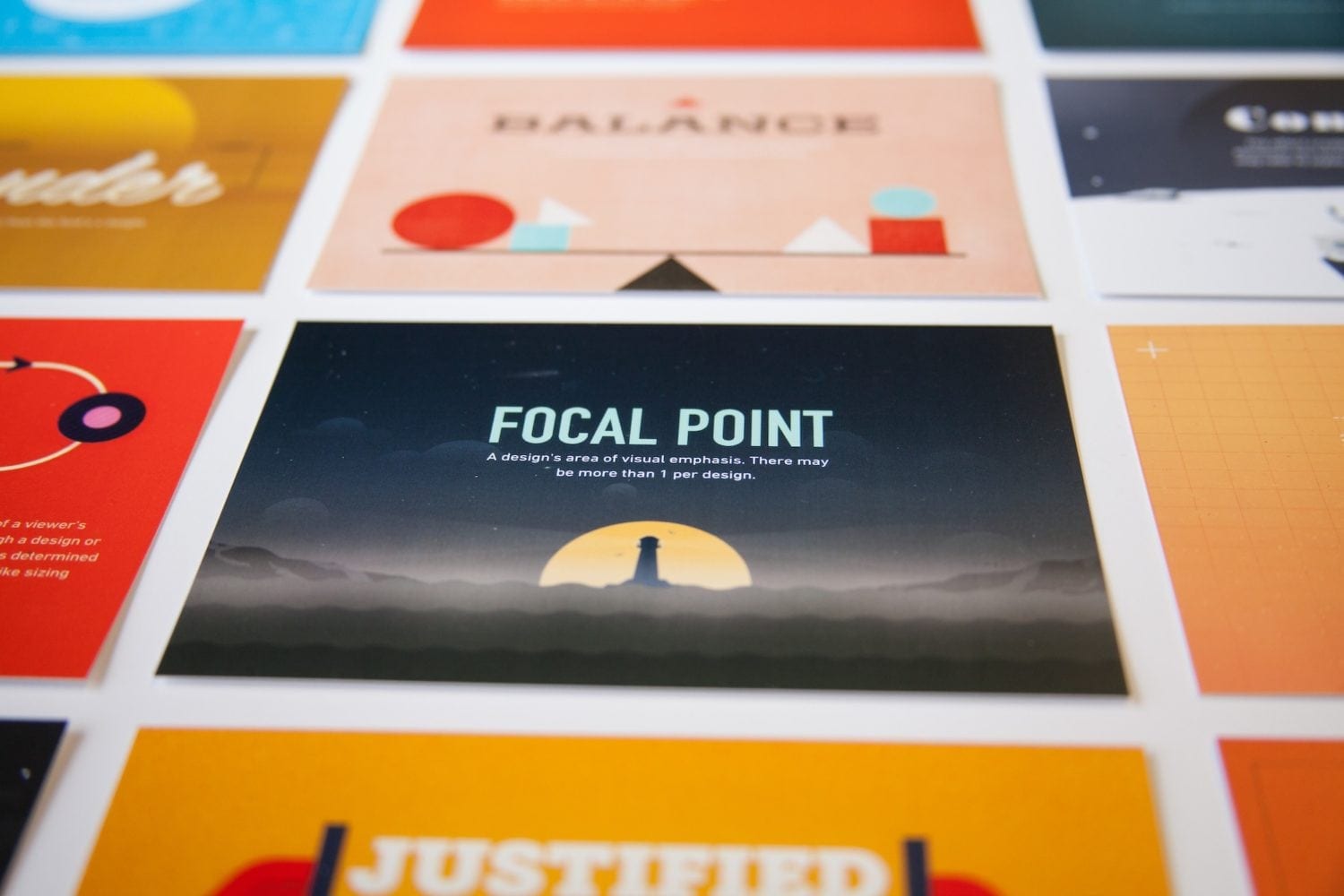 No 2 videos are exactly alike. At least, they shouldn’t be! That’s why you want to ensure that your motion graphics designer or agency can present work samples in myriad styles. That video they made about income inequality shouldn’t be aesthetically similar to their luxury cruise motion graphic.

If your partner company only produces videos with the same few illustration and animation styles, be wary. Why? Because they may not have the range necessary to achieve your vision. From start to finish, concept to completion, you want your video to be as unique as your goal.

Start by looking through their portfolio of videos and motion graphics. But don’t be afraid to ask for other samples if you don’t see what you’re looking for! There are a number of reasons why certain projects don’t make it onto a company’s portfolio, from NDAs to phasing out older work, but they may be able to share unique motion graphic examples with you upon request. That’s where you should see evidence of variety as well as the ability to tailor to unique stories.

Just as you want your organization’s motion graphics to look distinct from others’, you also want them to look different from videos made 10 years ago. The hottest design styles and animation techniques may not always be right for you, but it’s important that you work with a company that keeps a pulse on trends. This ensures the work produced for your organization doesn’t look dated — unless a retro approach is actually the right choice for your campaign!

By bringing on a team that not only tracks but embraces changing trends, you can be assured they’ve got a wealth of modern ideas for executing your goals. The right team will use this knowledge to make contemporary choices that suit your target audience and their preferences.

Finding the Right Motion Graphics Company or Designer for You

In a visual-forward world, hundreds of companies offer animation and motion graphic production services. But not all of them have the qualities we discussed in this post. Remember that, like all of your marketing efforts — and internal communications, as well! — motion graphics and animated videos are an investment in your organization. Make that investment count by partnering with a high-quality production company.

Lucy Todd is the Chief Process Officer at Killer Visual Strategies. She is a Seattle native and Western Washington University graduate. Her degree in Creative Writing and her customer service background both inform her work daily. A Killer employee since 2011 and executive since 2014, Lucy has researched for, written, and/or project-managed over 4,000 projects for the company, affording her key insight into our processes and projects. This experience is invaluable in allowing her to lead and empower Killer’s content and project management teams to success. Lucy enjoys managing the day-to-day at the office, offering a unique perspective when a team or colleague feels stuck, and learning from her peers and clients each day.